SPOTIFY, ITUNES, AND MOST OTHER PLATFORMS

THIS GOES OUT TO EVERYONE WITH MUCH LOVE. PLEASE TAKE A LISTEN AND ENJOY!

Live photo on set of Midway

Annie is cast as a 1940s ballroom singer backed by a Navy big band. "I absolutely love the music, along with wearing wigs and playing dress-up in my live shows, so this was the perfect role for me. It's everything I love to do," says Annie.

Captivating in her performance of “All or Nothing at All", it is no surprise that several additional tracks from her upcoming big band EP of the same title will also featured in the movie.

Annie Trousseau is more than a band— it’s an experience fronted by Colombian-born recording artist, Ana Maria Lombo. She grew up singing in the streets and cafes with her father on guitar and her two sisters at her side. Her skills were forged while traveling around Colombia, Mexico and the United States. She has toured the world, recorded with many Grammy winning producers and songwriters including Humberto Gatica, Greg Kurstin, and David Foster and is a seasoned live performer, enjoying long term residencies at top Jazz venues, including Herb Alpert’s Vibrato Grill and Jazz, in Bel Air, and the famed Hollywood Roosevelt Hotel, where she has consistently sold out show after show. Annie is like a chameleon on stage, as she interperets songs in up to nine languages. She thrives in a live environment, "I want to offer an experience that is as intimate and authentic as possible. One that has to be felt in the moment. That is why I prefer live performance as well as live recordings."

With her vintage music project, Annie gets to sing the music she loves to hear, that can no longer be seen live. She is from another time and she will take you there with her. Not only has Annie proven her dedication to keeping Vintage music alive by continually performing vintage music and carefully curating her live recordings for the past 10 years, but she is also an avid vinyl collector and has for the first time pressed a limited number of vinyl records for her upcoming Sophomore release.

My new album arriving this Winter! Here's an exclusive snippet of the first track, Mirza. 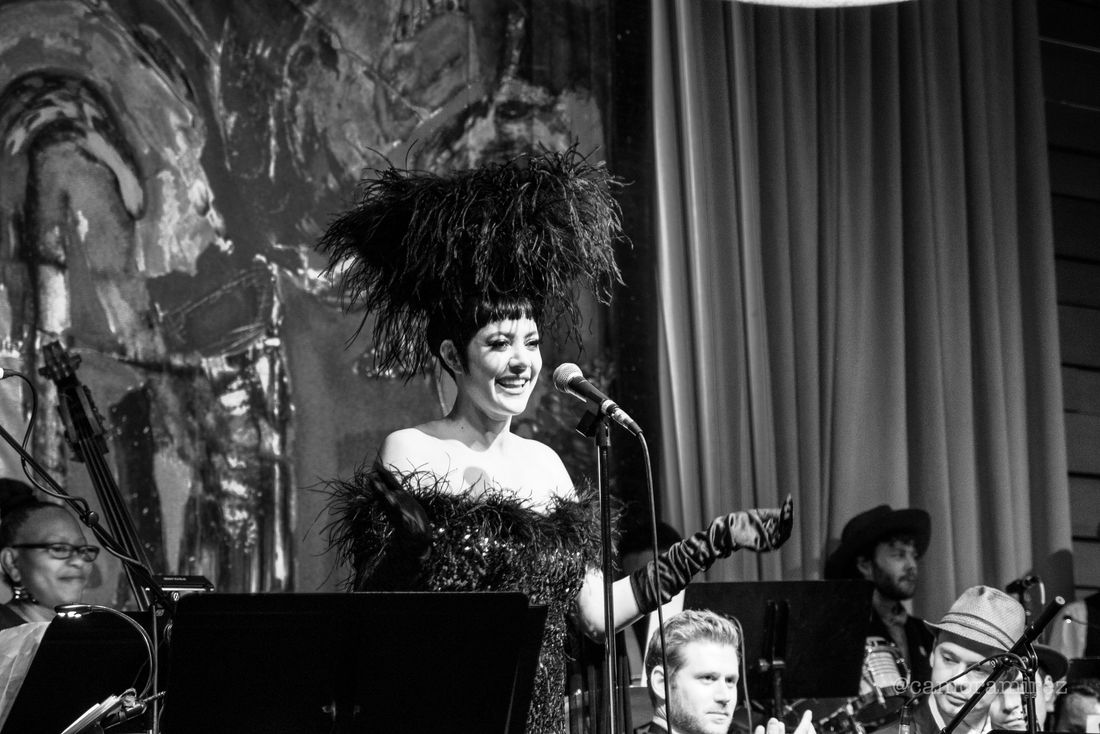